The film group covers a broad range of topics, it could be any of the areas that Transition Stroud is involved in and frequently covers many at once. Films are often a starting point for inspiring action.

All the links to the films shown will be available on the Film page for every film possible from now on so that people can watch them again, show them to others in their household and to others not able to get to the event. People rarely act alone – most will be part of a household and will therefore need one another’s agreement in order to make a change. Films can really help in this regard – direct interested people to our website, introduce others the film or clips and ask them what they think, and perhaps encourage some positive outcome.

Transition Stroud @TTStroud
2 days ago
Another fine idea from The Trinity Rooms https://t.co/pMpHotTwuL
View on Twitter 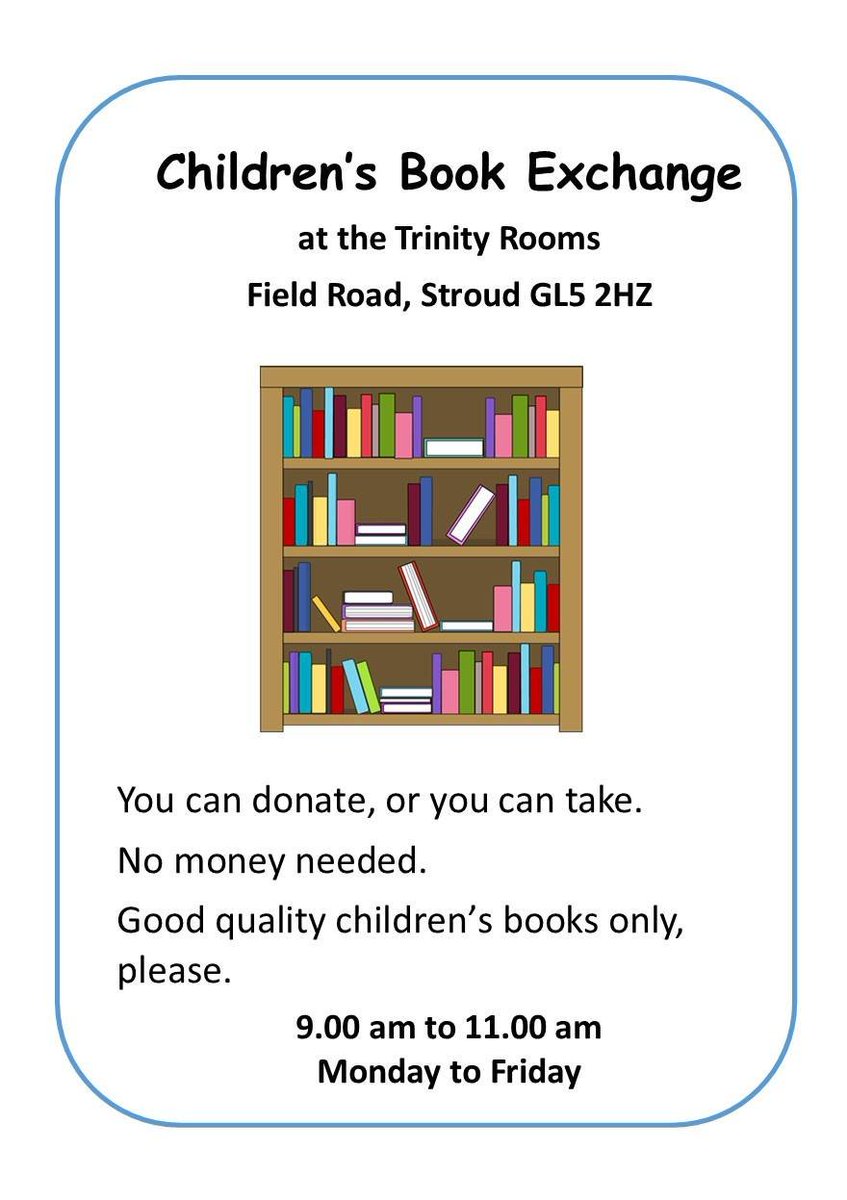 Transition Stroud @TTStroud
4 days ago
Do you live in Stroud, Stonehouse, or the surrounding area? If 'yes', please help Stroud Active by completing this cycling survey during January 2021. Help make the case for more funding for cycling.
https://t.co/J6JI0BzMOP
View on Twitter
2
1

Transition Stroud @TTStroud
1 week ago
We have paid and voluntary vacancies at the moment, do please have a look and see if you'd like to join us https://t.co/iQIAUfLAb2
View on Twitter
1
0

Transition Stroud @TTStroud
1 week ago
Our latest newsletter is out! https://t.co/396V6K6XkU
View on Twitter
0
2

Transition Stroud @TTStroud
1 week ago
Have you got a little time to spare for volunteering? We're looking for a treasurer, applications before the 17th January https://t.co/iQIAUfLAb2
View on Twitter
1
1

Transition Stroud @TTStroud
2 weeks ago
We have 2 paid posts to fill this month. Follow the link for details about being our newsletter editor or social media co-coordinator, or both! https://t.co/iQIAUfLAb2
View on Twitter
3
6

Transition Stroud3 days ago
Do you live in Stroud, Stonehouse, or the surrounding area? If 'yes', please help Stroud Active by completing this cycling survey during January 2021.

This results of this survey will from part of a report Stroud Active is putting together on cycling in Stroud and Stonehouse. The purpose of the report is to help Stroud Active work with Gloucestershire County Council on aligning their transport strategy with the needs of Stroud cyclists, and help Stroud make a stronger case to central government for increased cycling funding. The intention is to supplement this online survey with face-to-face surveys later this year (post-COVID).

Thank you for your help

Stroud Active Survey (Jan 2021)
If you live in Stroud, Stonehouse or surrounding areas, we would be very grateful if you could complete this Survey (NB: Please do not complete the Survey if you live elsewhere). Stroud Active is a grassroots organisation dedicated to promoting active travel within the Stroud area. By completing thi...
docs.google.com
View on Facebook

With local planning and regulatory authorities failing to control pollution, community groups around the country are responding to the challenge of monitoring and protecting their local environments.

Joining us will be:

- Nicola Cutcher, member of Friends of the Upper Wye and producer of the forthcoming live documentary Rivercide to be presented by George Monbiot and directed by Franny Armstrong.

- Paul Powlesland, founder of Lawyers for Nature and Friends of the River Roding.

- Ilkley Clean River - group who have been running a citizens science project on the River Wharfe and applied to become the first designated bathing river in the UK.

The event starts at 7.30 but 'doors open' at 7.15 so grab a refreshment and come along - we have some very exciting speakers lined up!

Everyone is welcome so please share this invitation with friends and neighbours.

Hope to see you there!

Cloud Cafe - Valley Protectors
Valley Protectors With local planning and regulatory authorities failing to control pollution, community groups around the country are responding to the challenge of monitoring and protecting their local environments. Our speakers include: - Nicola Cutcher, member of Friends of the Upper Wye and pro...
actionnetwork.org
View on Facebook

Transition Stroud1 week ago
Vacancy - please don't apply for this job via Facebook. Read the full job description and follow the instructions there.

Remuneration: £100 per month, initially for a one year period.

Transition Stroud1 week ago
Vacancy - please don't apply for this job via Facebook. Read the full job description and follow the instructions there.

NEWSLETTER EDITOR
Deliver a monthly e-newsletter using online software (currently Mailchimp) at the beginning of each month. Requires maintaining contact with our Action Groups, partners and wider network to collate, edit and organise content for our monthly mailout. Give occasional support with Press Releases.

Remuneration: £100 per month, initially for a one year period.

On Sat Feb 6th 2021, 8.30am to 2pm at Stroud's Farmer's Market, we have a stall with kind permission from Gerb. Selling a range of potato varieties, from Dundry Nurseries, Cheltenham and our famous Potato Lemon Drizzle Cake!

This year, we are trying another development: On Sun Feb 7th, 11am to 3pm at Trinity Rooms, Stroud (opp Stroud Hospital on Field Road) With our potato varieties for sale AND the full range of locally saved seeds from Stroud Community Seed Bank to distribute.

We hope to have the cake available also, and 3pm to 4pm Prepaid Potato (and Seed) orders for collection

All the above will be assessed according to C-19 rules of the day, so cake may not be possible on either days.
3    View on Facebook

We are grateful to those individuals and organisations that fund Transition Stroud including the Community Investment Grant from Stroud District Council.